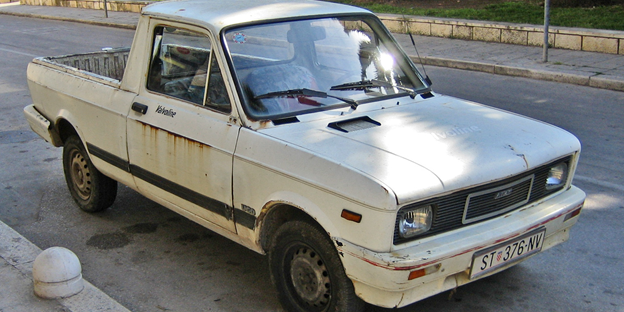 As I started getting the old Yugo back on line, I developed an interest in the Zastava lines (Yugos in their home country).  When I bought the little car, I paid $999 for a little car with 18,000 miles, and I classified it as a disposable car.  As it passed 60,000 miles with no significant problems – nothing ever broke that I couldn’t fix in a parking lot – I realized that the Yugo wasn’t nearly so bad as stories were.

Stories?  I can’t be certain, but I’m willing to bet that the folks who write tales of the Yugo being the worst car ever haven’t driven one nearly so far as I drove mine.  I suspect the authors never drove one so far as Trego to Libby – one of my favorite Yugo drives.  And it was just this week that I discovered the GV badge stood for “good value.”

Now my 1988 Yugo came from Zastava’s greatest year for quality control.  The story is that Bricklin got the assembly line workers a raise of $1.23 per hour to get the most conscientious workers on the US export line.  It’s probably true – the parts that did go bad – a heater switch, the oil pressure sending unit, a spring in the door latch, the windshield wiper arm – were all parts that looked good and were installed correctly.

Still, my research showed where Bricklin erred in selecting the little econobox for the least expensive car available in the US.  He could have brought in a Yugo pickup to go accompany it.  The photo I have downloaded definitely shows one that has been driven hard and put away wet.  Still, with it rated for a load of 500 kilograms, and the lowest price on the market, I think we might have seen more Yugos in rural areas.   It is a cute little pickup. 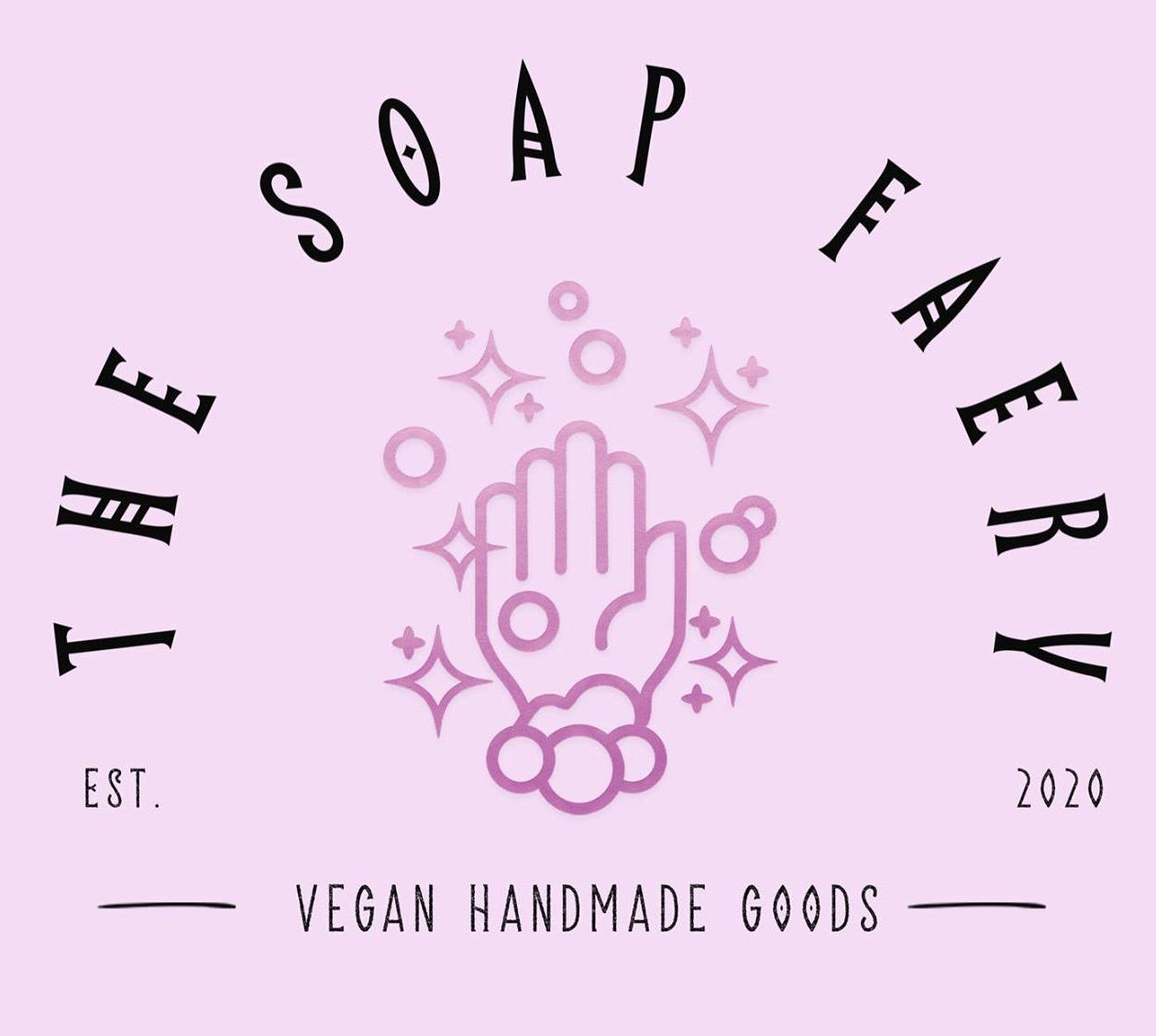